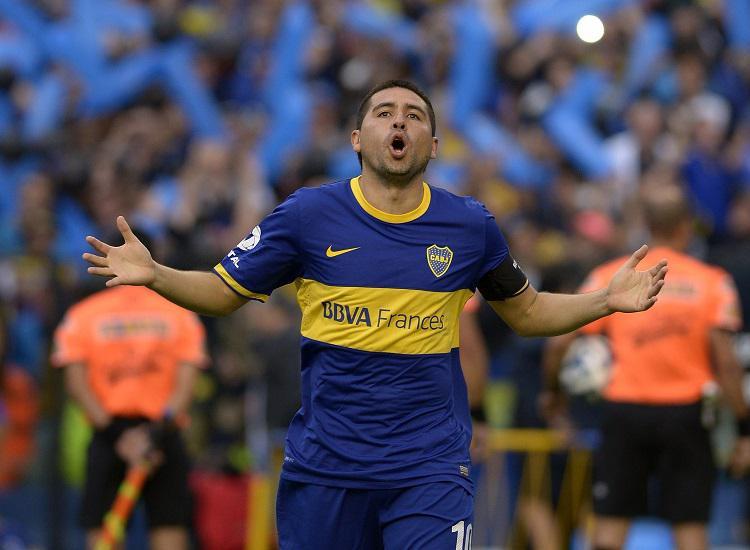 Love Football? The Holloway Area is the Perfect Place to Live

North London is an increasingly popular place to live for families of all tastes and backgrounds – but holds a special appeal for Gunners fans.

The Shoreditch Effect. It might sound like the title of a 1950s science fiction movie, but anyone keeping half an eye on the London residential market knows exactly what it means. Shoreditch was not the first district to undergo regeneration and gentrification, but its reputation for eclectic dining, contemporary art and the hipster culture has made it the best known.

More than that, however, the Shoreditch Effect describes the transformation of areas that were, as recently as the 1990s, places you would actively avoid, into modern, vibrant communities. Arsenal estate agents have seen the Shoreditch effect take hold across north London, and the areas around Holloway and Finsbury Park, within walking distance of Emirates Stadium are a case in point.

Today, Gunners fans need never miss another home match – and even better, no more battling their way to games on crowded tube trains or looking for somewhere to park.

Property in the Arsenal area

The phrase “something for everyone” is often overused, but it really is the case in the area around Emirates Stadium. Take a drive around the streets and you will see they are predominantly comprised of those Victorian terraces that are such a familiar sight throughout north London. Many have been converted into flats or maisonettes, while others remain as houses and have been extended to the back and with loft conversions. So even here, you can find everything from studio apartments to four bedroom houses.

There is also a good choice of newer developments that have appeared over the past 20 years, the most famous being Highbury Square. What could be better for a true Arsenal fan than to live in an apartment in the club’s former ground, just a five-minute walk from their new one?  Numerous other former commercial buildings such as factories, warehouses, and even schools are being converted into luxurious dwellings. When it comes to style, size, and budget, you are truly spoilt for choice.

It’s not just about the football

Many Gooners will argue that football is all that matters, but the truth is that not everyone who lives in the Arsenal area is a football fan. The area has plenty in its favor beyond the enormous stadium that stands to loom over the district.

Holloway Road provides evidence that the Shoreditch Effect does not mean wiping out all trace of local character and community. It is a perfect example of a traditional north London scene, with bustling market stalls and a range of independent shops. It is truly multicultural, and you will see people, style, traditions and fashions from every corner of the globe.

Stroud Green Road, close to Finsbury Park Station, boasts an immense choice of eateries, where you can sample everything from Thai street food to European fine dining.

The area has a great choice of pubs, whether you are looking for a place to take the kids or a traditional drinkers’ local where you can discuss Arsenal’s fortunes over a couple of pints with fellow fans.

Just a mile up the road lies the cultural hub of Islington, with yet more restaurants, plus the Almeida Theatre, the Screen on the Green and lots more. It’s only one tube stop, but on a summer’s evening, there’s nothing better than strolling there on foot and taking in the sights and sounds of this unique neighbourhood.