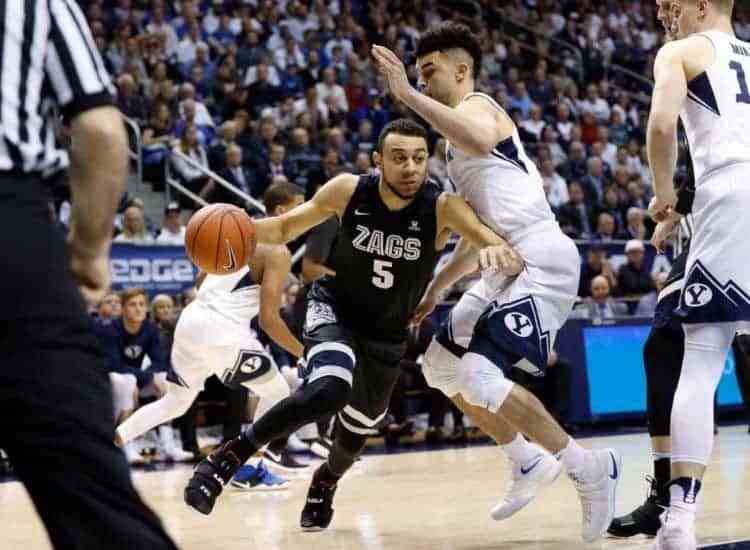 The game of basketball is played by two teams of five players in the field, with reserves of 5-7 maximum by country and championships. The goal of each team is to score more points than the opponent, putting the ball in the basket and preventing the opposing team do the same.

At the beginning of the game, the serve is made by the referee with two players. One player from each team (usually the highest jumping) is positioned against his opponent, behind the line that divides the land, facing the basket must attack; the referee then throws the ball over both players and they should hit it with the hand that catches a teammate. This is when the game begins.

The players must handle the ball with their hands. Touch it with any part of the leg intentionally is prohibited and is grounds for failure.

Since the playing time is effective, no time added as in football; on expiration of the last second of each period a bell rings, but a layup after that sound can be valid if the player has released the ball before they occur.

At the end of the game, the team that has won more points. In case of tie, played five minutes of overtime to break a tie, whatever the competition in progress. If at the end of the extension is still a tie, a second extension is played. Thus, there is never a drawn match in basketball (except in case of finals going / return, that there may be a tie in the first leg or back, deciding the winner by the sum of points from both parties) .